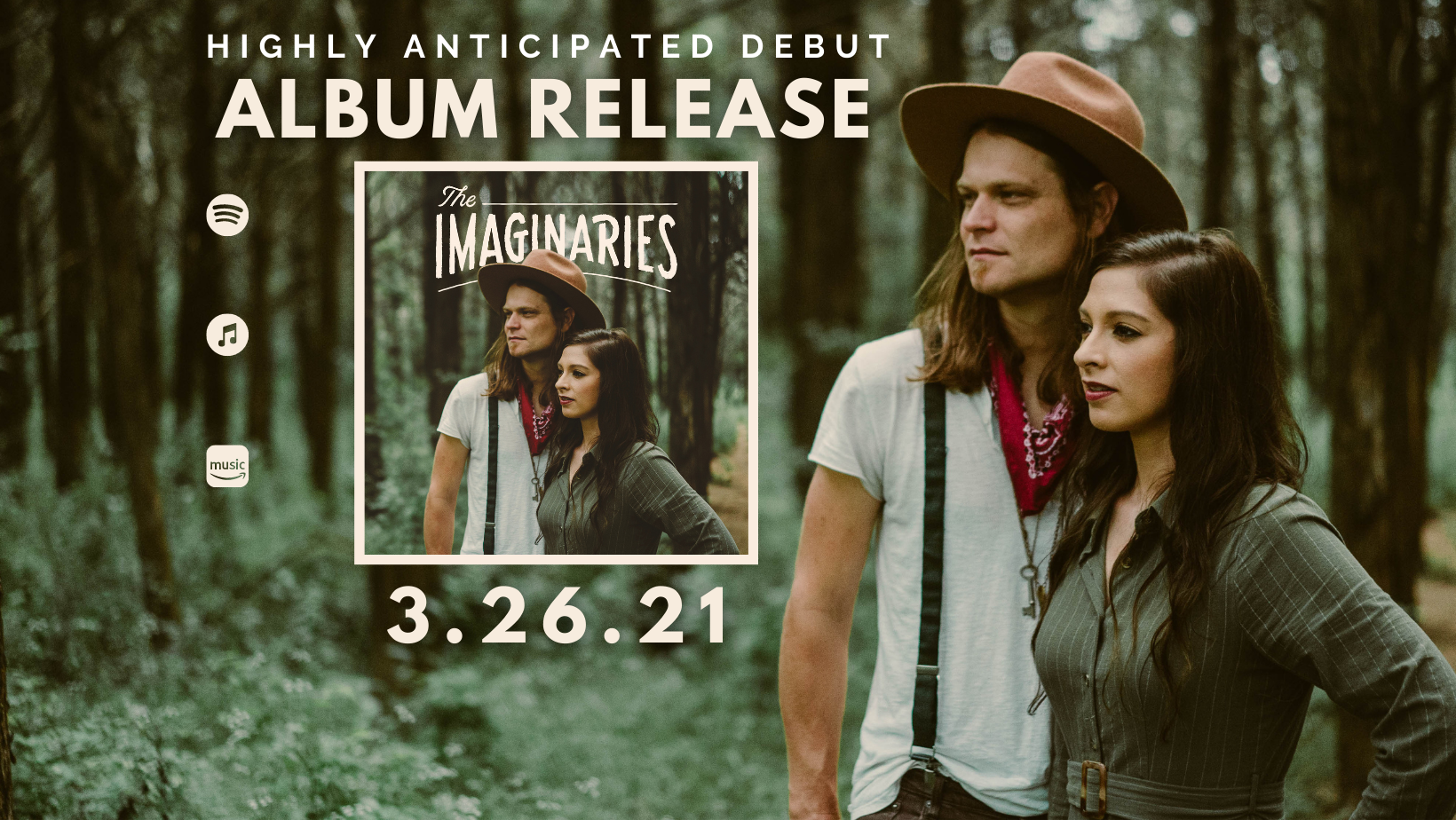 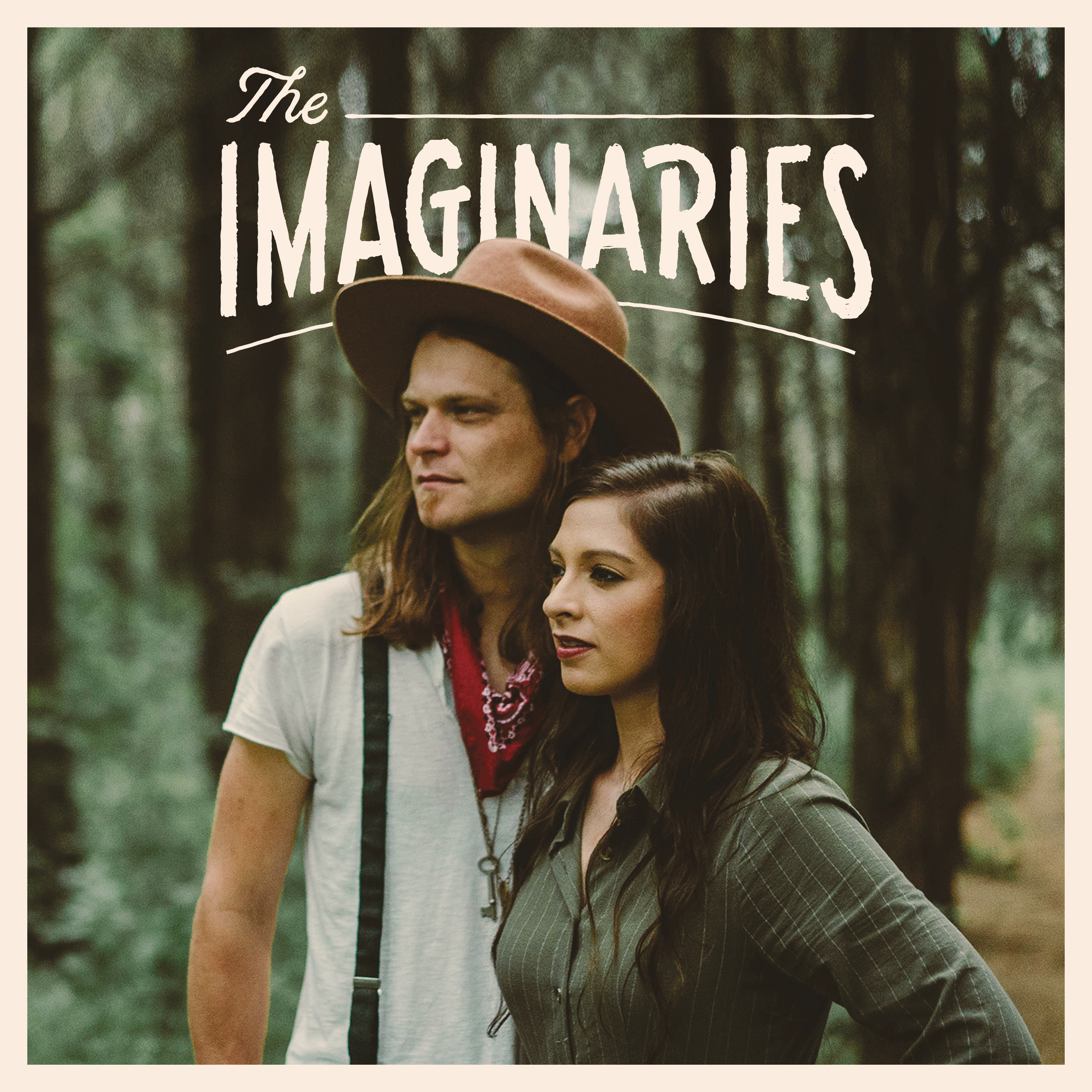 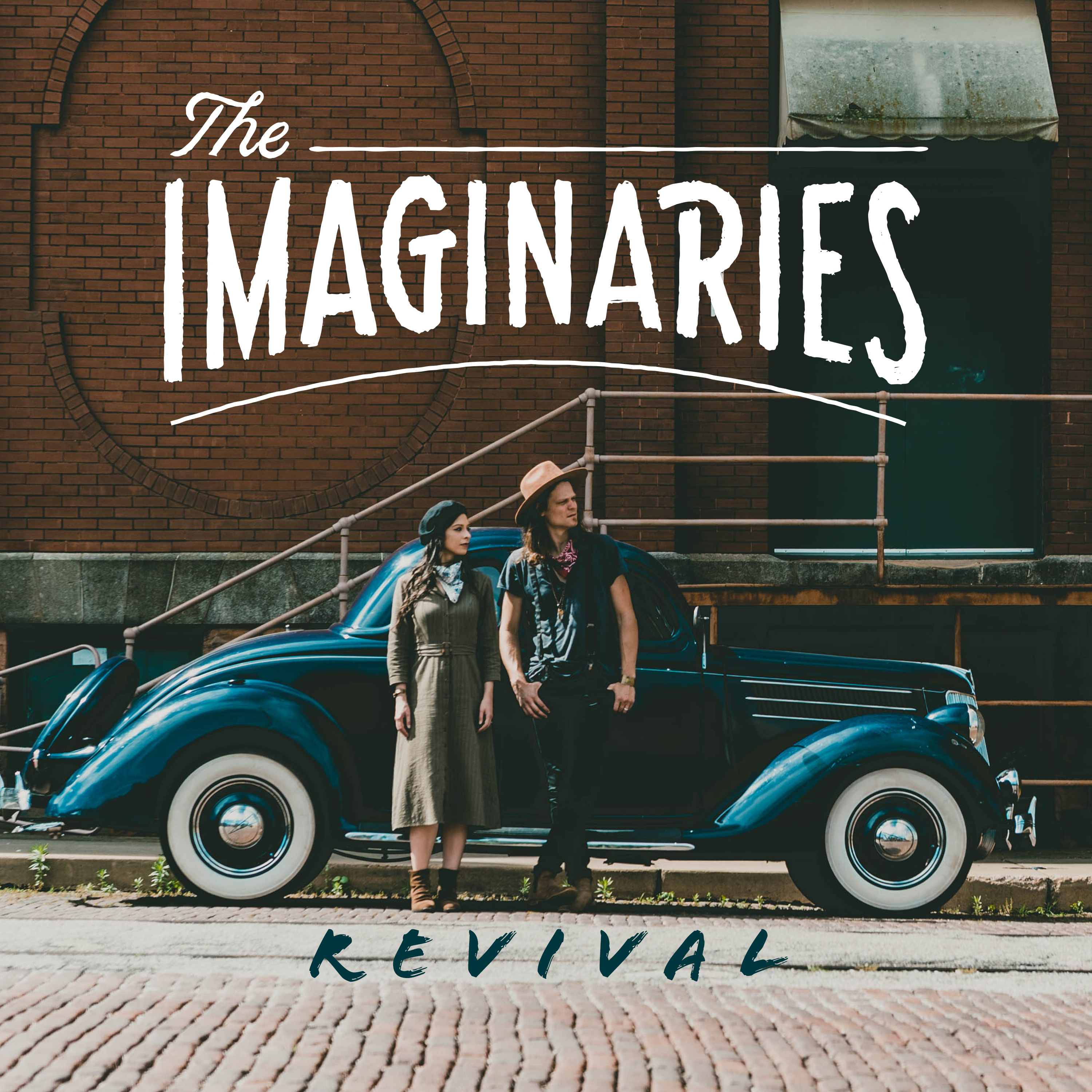 The Imaginaries is an Americana band formed in the open plains of Oklahoma. Consisting of husband & wife duo Shane Henry (guitar, vocals) & Maggie McClure (piano, vocals), their debut album is set for a March 26, 2021 release. It was recorded in famed Muscle Shoals, AL with legendary “Swampers” & serves as both an introduction to The Imaginaries and the beginning of their journey as a band after both singer songwriters have enjoyed their own successes as solo artists. The songs are filled with effortless harmonies, heartfelt lyrics & real-life lessons. Maggie, with her subtly sweet vocals and piano-driven style fuses seamlessly with Shane’s blues-rock grit to form their own unique blend of Americana/Singer-Songwriter music.

Hear More About The Stories Behind The Songs in Maggie's Recent Interview w/ Tim Jahn on the We're Only Human Podcast:

The Imaginaries Premiere "Walking On A Wire" Video Read More 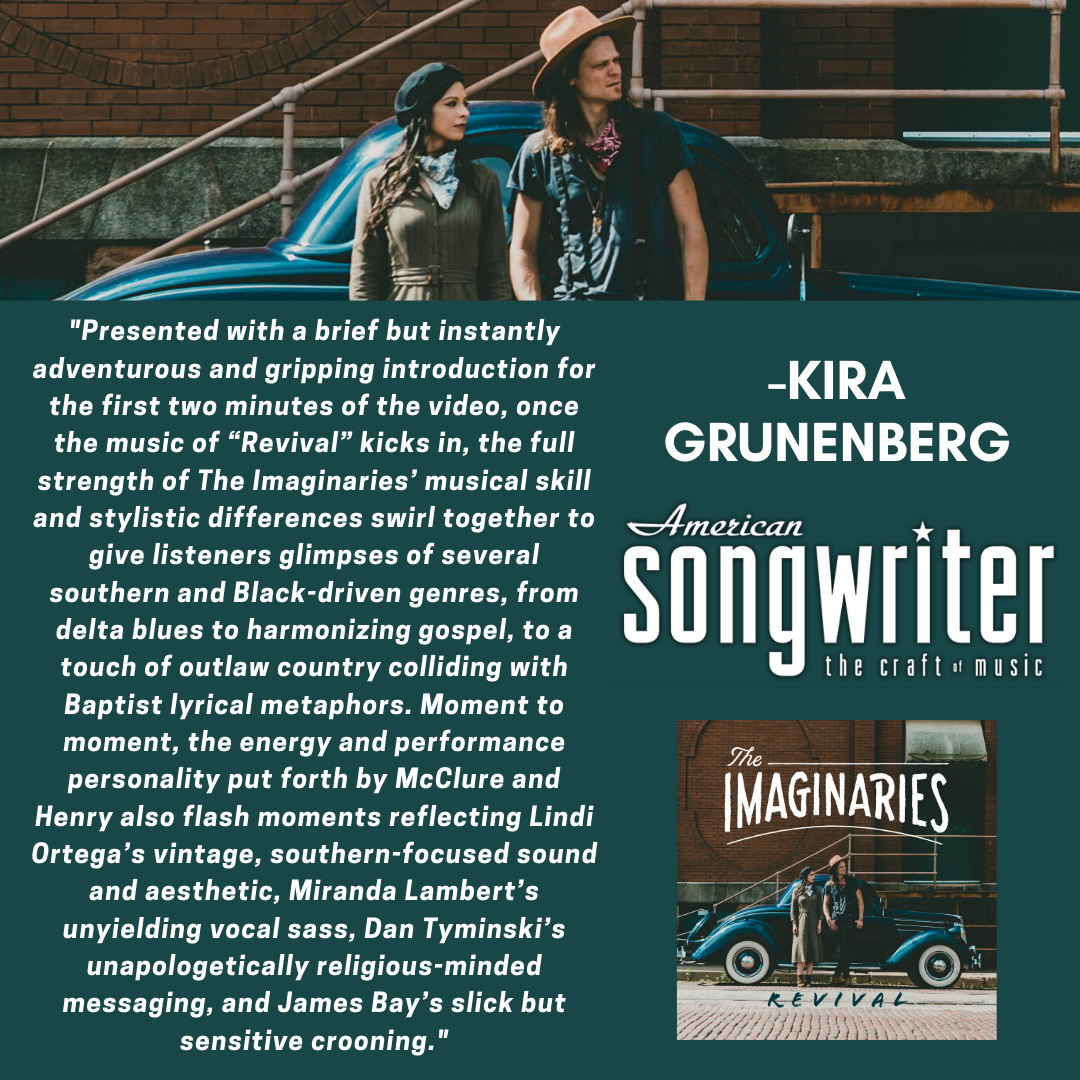